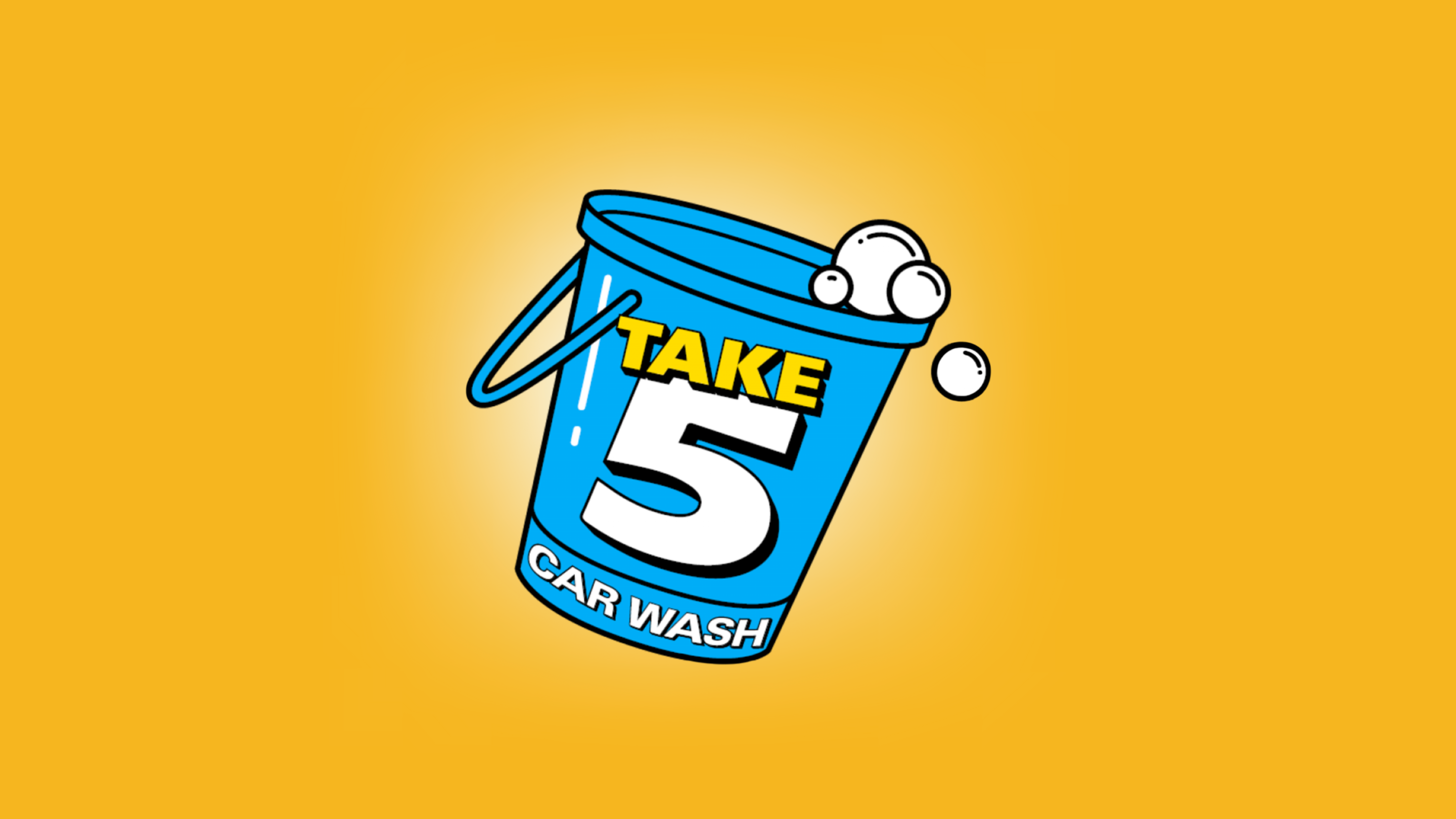 After 20 years of studying and working with best-in-class brands in multiple industries, I can tell you in a nano-second which companies are a cut above the rest. Take 5 is the bucket leader in the car wash industry. As a result of a series of acquisitions and mergers, they currently have 400 locations and are expanding quickly.

A Best Place to Work creates a life-changing experience for its employees, makes a difference in its community, and is a product or service that is a no-brainer for its customers. Hence, that is the vision of Take 5. Their employees are passionate about “the bucket” by providing happy experiences. In the process, they just happen to wash cars.

My first experience began with Lauren Boerwinkle and Nicole Bell. These two exceptional leaders espoused the Take 5 values from the moment I met them in Dallas, Texas, at their first-ever meeting of 500 site and facility managers.

When I met the wonderful people of Take 5, I was awestruck by the diversity and inclusive workforce from all walks of life. They recently hired a Ukrainian refugee Serhii Podolskyi.

Serhii lived in Ukraine and worked in a factory. His family moved to Utah around 2015. He remained in Ukraine until recently after the war started. Before he relocated with the help of his family, he would go to work and the surrounding areas would have bombs exploding everywhere. The factory management would move the entire staff into a bomb shelter, and the remainder of the shift would be finished there, literally waiting for the bombs to stop.

His son happened to work alongside a Take 5 frontline associate, Ben Smith’s brother. Ben’s brother got Serhii in touch with Take 5, and although the onboarding was a little rough to get through with what documentation Serhii had, they eventually got him hired.

Serhii is diligent in maintaining Take 5 standards. He smiles and is attentive to all customers. He is just learning English and uses his employment to further his understanding and use of the language. He is so  proud to be a part of a company where individuals can learn, grow, and thrive.

Take 5 realizes that to remain competitive in a challenging work environment, they must find ways to grow talent from within the organization.

Liam Miller has been with Take 5 for 3 years and started in an entry-level position. In his first year, he spent his time as an attendant and looked for an opportunity to grow. He was promoted to Lead Attendant shortly afterward. In his second year, Liam chose to switch locations for a busier site. He was there for a year as Lead Attendant before being promoted to Assistant Manager. Shortly after being promoted, there was an unexpected departure from the site team, leaving Liam the only manager left in the building. Liam stepped up, took that opportunity on his shoulders, and began to rebuild that location’s crew and reputation.

This older site had some maintenance issues for Liam to work through, but he always gave it his all and never gave up. He began motivating the employees who were being onboarded, and slowly the needle moved. He did this for a few months before he was promoted to Site Manager at another site where  staffing and wash club conversion percentages were a challenge, but he was able to bring them up to par.

Liam continues to build lasting relationships with his customers and teaches his employees how to take care of customers. His site is a low-volume site, so it is important to add new members to the family with every transaction. Liam takes pride in what he does, is only growing, and knows that opportunities for advancement are available.

This is why Take 5 is one of the best places to work. They’ve transcended from just providing car washes to customers to living an inverted pyramid that has the president at the bottom, then corporate support, field support, front-line associates and, finally, customers. Bottom line, they take care of their people so they can take care of their customers.

As we accelerate into the future, brands that flourish show that they can infuse hope into their workforce. It starts with leadership. From the moment I met John Teddy, president of Take 5, I knew that he possessed intellectual humility, with the competitive edge to drain a three-pointer from half-court at the buzzer. That’s Take 5 in a nutshell. Watch out. They are about to transform the car wash industry, and it starts with being best in class by taking care of people.

Success is an Inside Job (includes bonus book, Brilliant Service is the Bottom Line)

Success is not significance. Money is not meaning. Power isn’t purpose. This book combo serves it straight: Being significant is the ultimate goal and memorable experiences are your bottom line. You’ll learn how to increase your self-worth and net worth, create a life that’s abundant and meaningful, and create transformative customer experiences for lifelong loyalty. Order here.