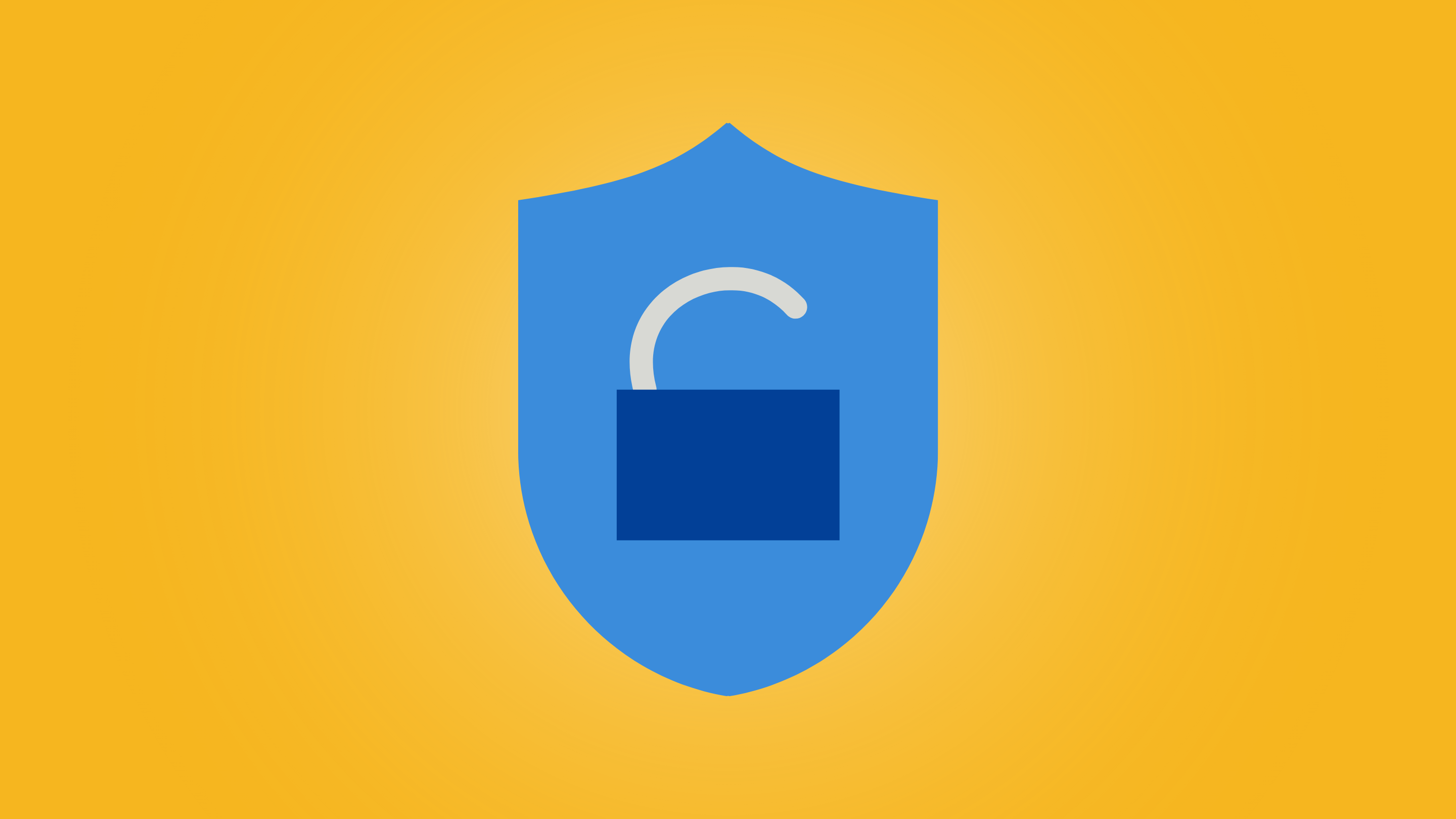 Contrary to what many seem to think, vulnerability is not a sign of weakness. Instead, it is indicative of courage and strength. Think back to any act of courage in the past, and you will be surprised to see an aspect of vulnerability showing through. All great leaders have this quality instilled within them, instead of hiding behind bravado and going to great pains to hide any hint of misgivings like many are wont to do.

Early last year, I experienced the vulnerability aspect in leadership in a whole new light. I was called in to speak to the top 400 executives and emerging leaders of the Raytheon Corporation, a major defense contractor with over 68,000 employees worldwide.

The event was held on a large scale, and I was already quite nervous. It had been barely two days since my father passed away and I buried him, increasing my anxiety manifold. To top it all, I was scheduled to make my appearance right after fiery talks from General Stanley McChrystal, former commander of the U.S and International forces in Afghanistan, and Pulitzer-winning editor, writer, commentator, and presidential history expert, Jon Meecham.

I had to lay bare my soul to the audience, and after going thorough the trauma of my father’s death; needless to say I was rattled and my vulnerability was quite apparent. I powered through the speech anyway.

Saying the speech was well-received would be a massive understatement. I was utterly astonished by the response I received! While trying to figure out how this happened, I realized that the audience feels more connected when they feel that the person speaking to them is just as human as them: vulnerable! The popular notions of the place of vulnerability were turned on their head, and it set me thinking on how emerging leaders could make it work for themselves. Let’s take a brief look.

Noted author and researcher, Brene Brown, has dedicated her career to the study of the impact of shame and vulnerability. Speaking at a leadership forum recently, Dr. Brown reinforced much of what I already suspected, and shed further light onto the subject.

The reasons for vulnerability playing such a huge role in leadership are obvious, and yet we refuse to see it. To lead well, one needs to show themselves as human and thus, fallible. The courage to show up and let yourselves be seen. Letting people see you in a real light instead of the image you portray. All of this invariably complements your ability to lead well.

When you ask for any sort of help, you are essentially expressing your vulnerability in a positive manner. Once you recognize your vulnerability, that’s when real courage is apparent. In no way is this construed as weakness; instead it serves to bind you further to the people around you.

3. Vulnerability Should be Purposeful and with Boundaries

Leaving yourself vulnerable, completely vulnerable and sharing too much private information reeks of attention-seeking behavior and an act of desperation. If you do plan to reveal something about yourself, choose the audience, and decide on the extent of how much of yourself you are going to leave vulnerable.

It is the many small acts that show the vulnerable side of leaders that makes them great. In a principle-based setting, vulnerability, or courage, is a vital trait for all emerging leaders; one that you can’t do without!

As you move from functional expertise into leadership, your focus shifts from working directly on tasks to overseeing the work of other people. Leaders who successfully make this jump most often do so by building effective relationships with individuals at multiple levels in their organization. In this course, Leading Through Relationships, Simon T. Bailey details how to lead through relationships, sharing strategies that can help you connect with your employees, manage team conflict, and establish buy-in with other leaders. Learn how to create a culture of insiders, lead others through change and conflict, encourage meaningful communication and collaboration, and more. Find out more about Simon at www.simontbailey.com