Brilliant Resilience – The Art of Bouncing Back 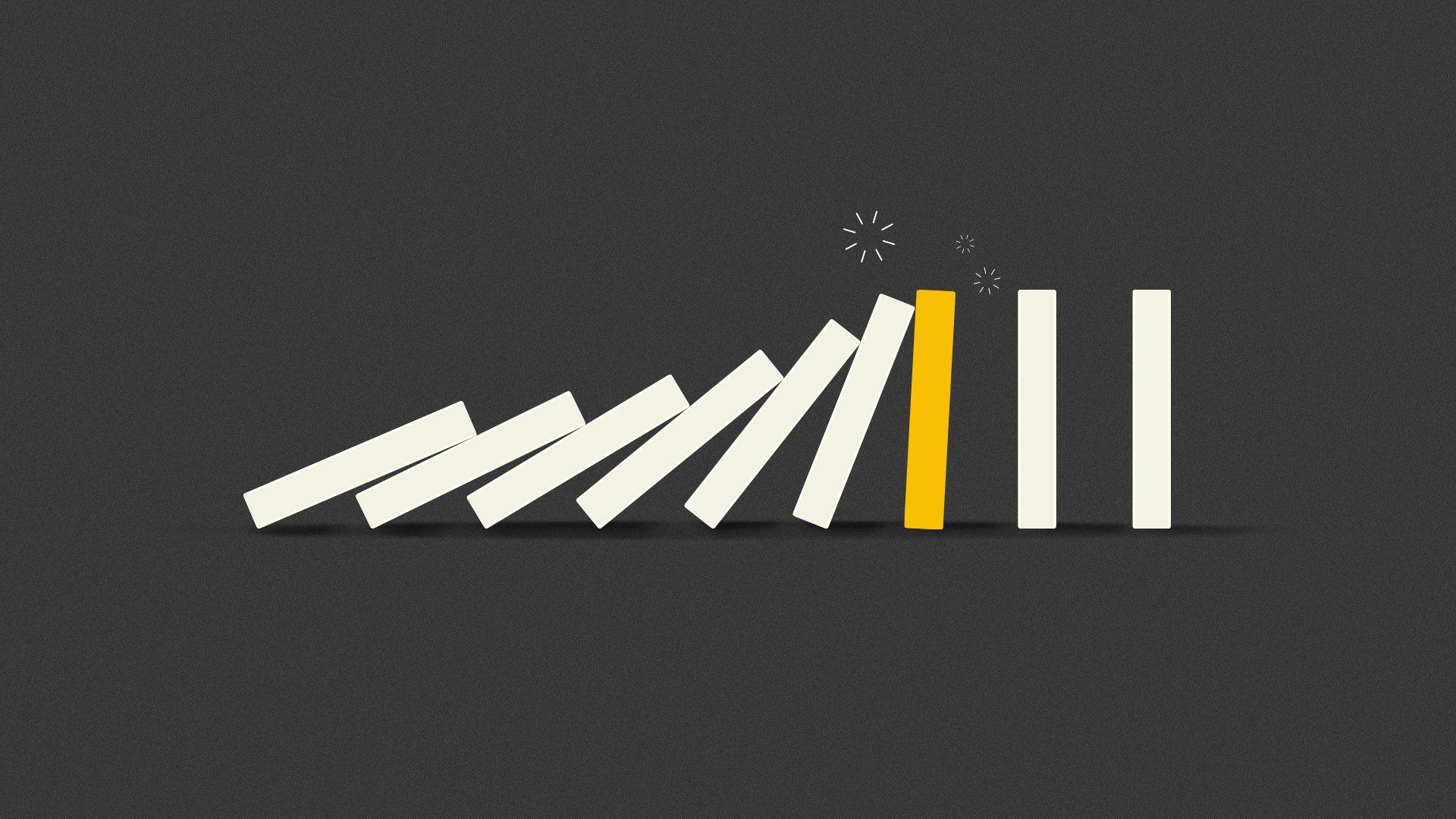 “Uncommon”, “Unthinkable”, and “Unbelievable” are the words that come to mind when I think of Brilliant Resilience. As you know, I have invested time and resources in understanding brilliance. As a student of life, I have observed that what enables individuals, businesses, and communities to shine in the midst of adversity is the R-Factor – resilience. This insight started with a conversation over lunch with my mentor, Mark Chironna. We both discovered that brilliance and resilience go hand-in-hand.

According to dictionary.com, the word “resilience” (noun) first appeared in 1620 and means “power or ability to bounce back after being compressed, bent, or stretched”. Elasticity is another way to describe resilience. The adjective “brilliant” first appeared around 1675 and means “to shine brightly, to have a distinct quality, or to be magnificent”.

When I rediscovered the meaning of these two words, I almost leapt out of my chair and I could feel the hair standing up on the back of my neck. Why? The most important thing you need to realize is that you are a diamond. Your organization is a diamond. Both exist to shine in their industry, and most importantly be a cut above the rest.

Are you, your organization, or business overwhelmed by shifts in the market, stressed to meet the demands of the emerging economy, and spread thin because of labor shortages? Do you dread hearing the alarm on Monday morning? Do you hit a mental snooze button and pretend like all of the bad news in the world is just a bad dream? Are you running on fumes because of the negativity that has cornered you like four walls? Where is your remote control when you need it? Don’t you wish you could just switch the channel of doom and gloom to hear about possibility and positivity?

Well, guess what? You can. The only creature on the planet that has the ability to reason and decide to create the future instead of waiting for it to be created is YOU! At this season, O’ Brilliant One, you are being stretched to shine.

Now, we need to understand the science behind resilience. Dr. Salvatore R. Maddi of the University of Chicago carried out a landmark study of Illinois Bell Telephone in the 1970’s-80. He wanted to find out why some people stayed well even during the stress of a major downsizing. They discovered that the most resilient people held three key beliefs, known as the three C’s:

Dr. Barbara Fredrickson, a leading scholar within social science, affective science, and positive psychology based at the University of North Carolina, did a resilience study involving 100 college students. She based her survey on the work of psychology pioneer Jack Block of the University of California – Berkeley who had gathered data over 50 years on how ordinary people fared through life’s ups and downs, twists and turns.

She measured the students’ psychological strengths, including their optimism, tranquility, and life satisfaction. They were also asked to report any symptoms of depression they had experienced in the days of 9/11. According to Dr. Fredrickson, those who scored high had a resilient personality style and bounced back faster than those who scored low. Their resilience was their secret sauce.

Resilient people have the ability to shift gears and let go. The reason some people don’t possess brilliant resilience is they hold onto things long after others have moved on. Dr. Christian Waugh, a postdoctoral research fellow at Stanford University in his dissertation says “the more people worked themselves up into a worried tizzy in anticipation of possible negativity, the slower they were to appreciate that they had in fact dodged a bullet.” In fact, scientists say worrying slows down your brain.

C. Crowley and H.S. Lodge in their book Younger Next Year mention that scientists suggest that you replace about 1 percent of your cells each day. Dr. Fredickson says “that’s 1 percent today, another 1 percent tomorrow, amounting to roughly 30 percent by next month, and 100 percent by next season. Every three months you get a whole new you.” My head was spinning after I read this because that means every 90 days we should be more brilliant, more decisive, more clear, more happy…more everything. Don’t you think? However, sometimes people have experienced less and less. Less happiness, less clarity, and less positive energy. They are just here – going through the motions.

Now if you have followed my line of thinking thus far, then you have already taken the mental leap.

In the words of King Mufasa, who says to his son Simba in the movie The Lion King – “Remember who you are for you are more than what you have become!”