With over 2,000 clients, from more than 50 countries, over the course of 30 years, Simon T. Bailey has the knowledge, wisdom, and life experience to help you find your spark.

Simon T. Bailey’s purpose in life is to help you discover your brilliance. Through motivational speeches, direct one-on-one success coaching, 9 personal and professional development books, a national television talk show program, a viral video with over 90M views, and beyond, Simon has a wealth of information to share.

There is brilliance within you. With Simon’s help, you can find the spark that ignites your true potential. Then your path to brilliance can truly begin. 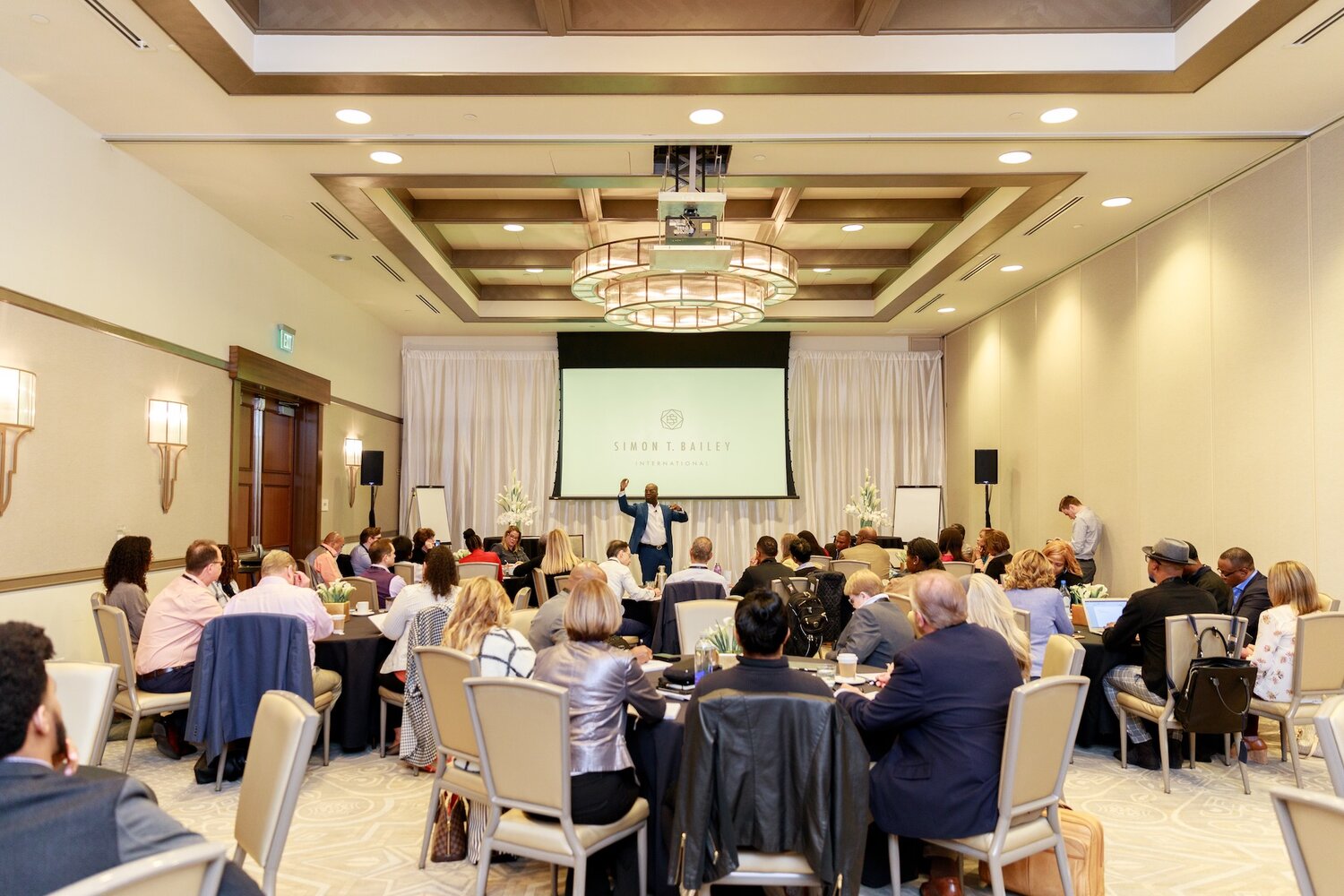 Simon was not always the success story that he is today.

At the age of 15, Simon lost the will to live and attempted suicide.

In his first year of high school, he failed all of his classes.

After one year of attendance, Simon dropped out of Morehouse College in Atlanta, Georgia, because his parents could not afford to send him back to school. They also could not afford to bring him home. They did, however, reiterate that they loved him.

After 25 years, Simon’s marriage ended in divorce. His two children, Daniel and Madison, are his greatest joys in life. Simon recognizes the shortcomings in his marriage, and is modeling his parenthood to be a more emotionally available father.

Following the divorce, Simon was diagnosed with cancer and beat it. Today, he is remarried to an amazing woman that makes him smile. 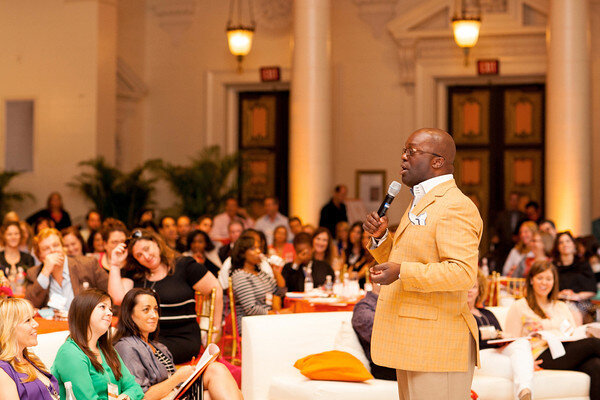 But Simon was able to survive it all by shifting to brilliance.

After failing all of his classes, Simon transferred to another high school, where he later graduated as President of his class.

Ten years after dropping out of college, Simon was able to finish his degree.

Simon was able to rise the ranks of the hospitality industry, from a minimum wage job at a Days Inn, to management roles with Hyatt Hotels and the Orlando Convention & Visitors Bureau, and ultimately as the Sales Director at the Walt Disney Company. 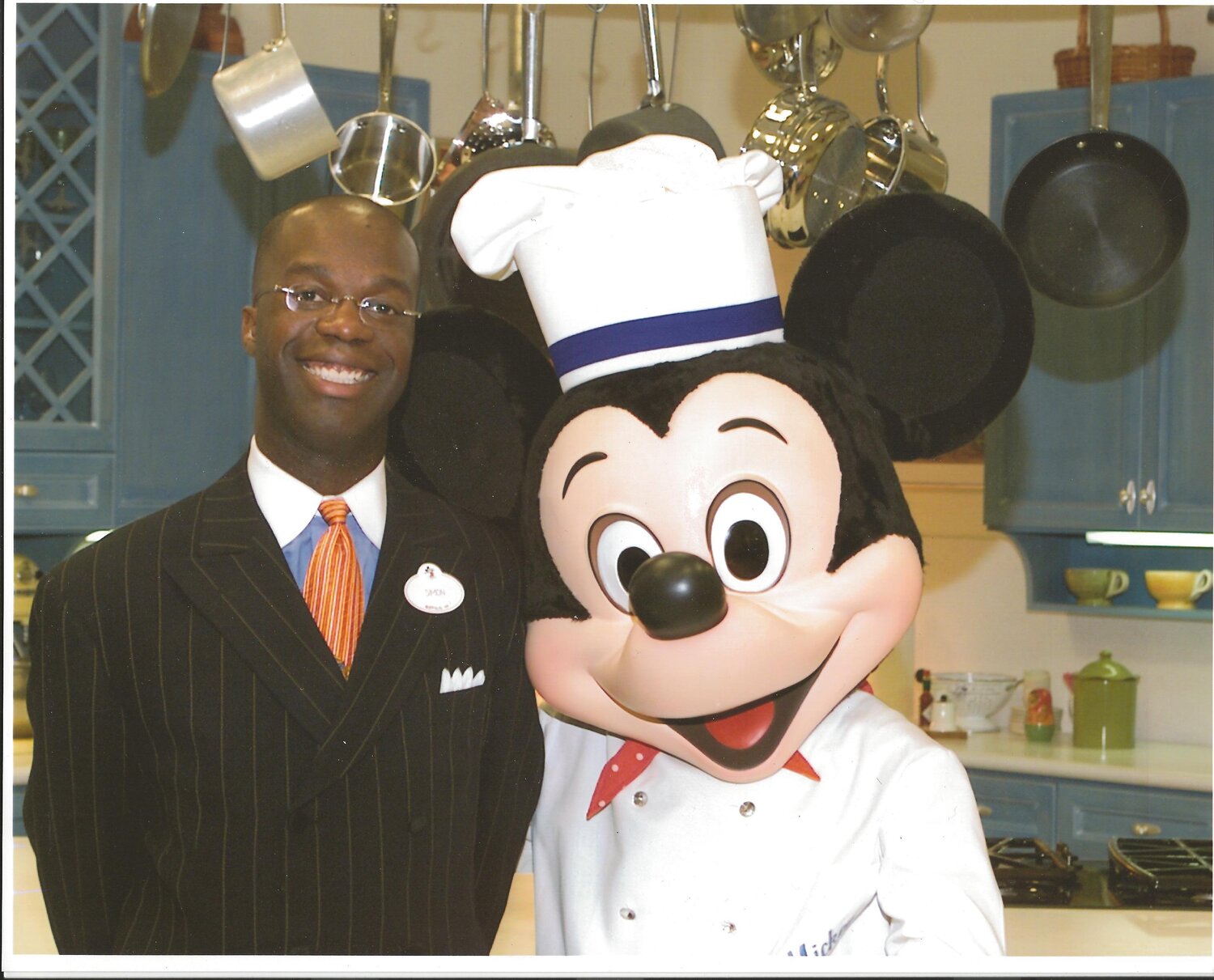