3 Tips to Flip Rejection on its Head 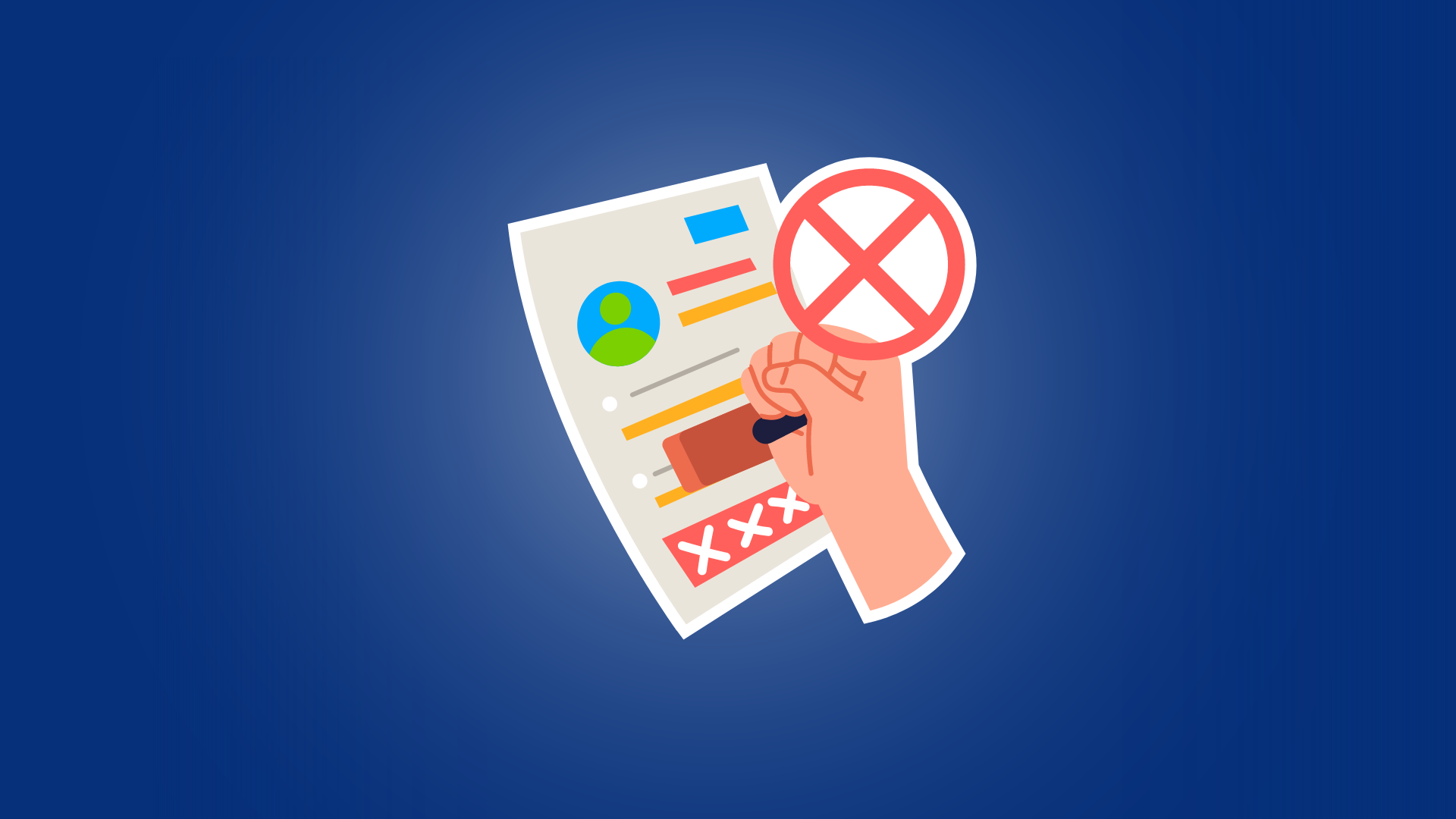 I submitted one of my success guides to an international company for distribution. A few weeks later, a “Dear John” email arrived in my mailbox. It stated: “After careful review of the information submitted, it has been decided that our distribution enterprise WILL NOT be accepting your success guide.” The letter closed with, “All the best wishes for your success!”

That email arrived not long after I received a rejection email from another major international distributor. The email said in part, “Simon, we will not pursue carrying your success book. It is not strong enough. Thank you for sharing it with us. Continued success!”

Why was my book rejected? Apparently because my material wasn’t a fit with their product lines. Or perhaps they had more than their share of success guides. What’s ironic to me is their closing salutations – they wished me SUCCESS! How funny is that?

In the past, I would have looked at these responses and crumbled. I might have even given up and thought, “All that work down the drain!”

Instead, I answered the email rejection with an email of my own: “This is brilliant news! I am so excited. WOW! Stay Brilliant…Simon T. Bailey.”

No, I wasn’t being sarcastic; I was being sincere. Now I celebrate rejection. I take the energy of rejection and flip it – like buying and flipping a house. I reframe it and see it as a gift, a blessing in disguise. My rejecters did me a favor – they saved me time, energy, and money.

So, what has happened to change my perspective? How can I be so positive and passionate about rejection? Well, there are a number of reasons, but mostly it’s that I’ve experienced rejection – and then success – firsthand. In fact, I have an advanced degree in rejectionology. This is a word I coined to describe the art of bouncing back from disappointment, setbacks, and non-acceptance.

If you know anything about me, you will know that I am fascinated by etymology – the history of words. According to the Barnhart Concise Dictionary of Etymology, the word reject, a verb, first appeared in 1415 and means “to cast out, dismiss, refuse to recognize.” It can be traced back to a Latin word that means “to throw back.” After I read that, my heart began to race. I realized that all of my life, at some level, I’ve felt like a throwback, a cast out – dismissed from the inner circle. And yet, I’ve learned to bounce back.

I’ve discovered that every rejection is one step closer to an acceptance. I worked on a new book – Ignite the Power of Women in Your Life – and I have self-published it. I found a brilliant producer: Khristian Dentley, who believed in me and agreed to help me create the audio book.

Keep looking for the “yes.” I may have found a way to sidestep the no’s for my success guide. Because my email response to the rejection was positive, another party who was copied on the email sent me a note saying, “Let me check with the online department of our distribution company and get back to you.”

I realize that many of you already know how to deal with rejection. In fact, some of you likely also have an advanced degree in rejectionology. Today’s insight is for those of you who believe that you’ve been thrown away, thrown back, cast off, and written off. Things haven’t worked out the way you expected they would. You’re discouraged, dismayed, and dejected because you’ve been rejected.

Ladies and gentlemen, I’m inviting you to step out on faith. Move forward with your proposal. Request the raise or the promotion. Ask that certain someone to lunch. Try to sell your invention. Pitch your new idea.

Dare to be rejected. Become a student of rejectionology. Own your rejection and reframe it. Look for creative ways to sidestep the no’s. Discover for yourself the sweetness of acceptance after rejection.

What about you? When you inevitably experience rejection, will you be defeated, or will you bounce back?

Simon says “no” is an invitation to grow.

In this complex and chaotic time, we need more than ever the particular skills and attributes women possess and can bring to the table.

In order to create an environment where the full potentials of these women can be realized, men need to learn how to help ignite the immanent and distinct sparks within them, so these women can, in turn, warm the lives of those they touch.

To move successfully, into the future, men need to be able to live in relationships that are whole, genuine and open. They need to understand how to be their best, most vulnerable selves. They need to know how to celebrate and connect on a deep level with the women in their lives. With raw honesty and hard-learned truths, Mr. Bailey invites men (and women) into a world where they can do just that in this compelling and necessary guide. The book is an important read – meant to be kept close by and referenced often.

Read it, follow it, live it and watch as your life blazes more intensely – lit by lighting the fires of the women you love and work with on a daily basis.